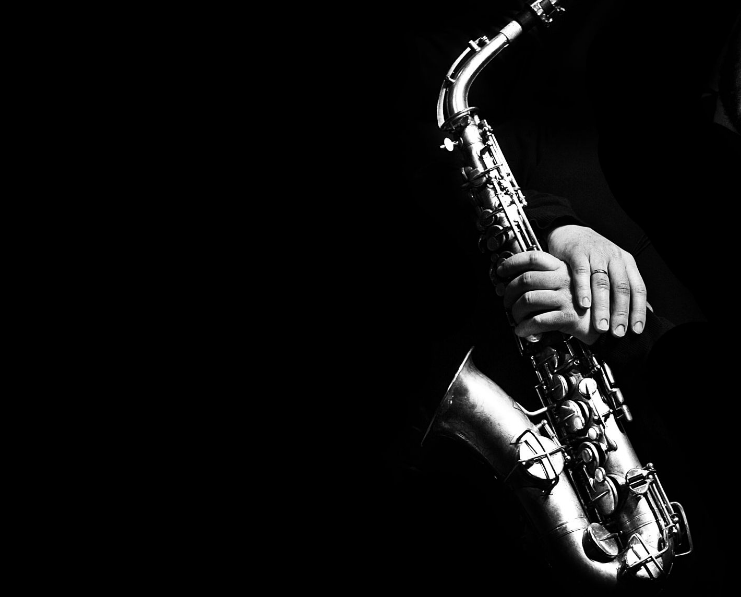 By this point in time, jazz is a relatively old style of music. It’s been around since the late nineteenth and early twentieth century. Jazz dates back to African American communities in New Orleans from this time period. Jazz manages to combine a lot of the musical characteristics associated with European and African American music, which helped to make it a unique style at the time and which has continued to make jazz a unique style today.

Jazz is broad enough by this point that many people struggle to define what separates jazz music from other styles of music. However, people will almost all say that jazz ‘swings,’ which is one of the defining characteristics. This is through the use of syncopation, where a series of notes are played faster or slower in order to make the music seem much bouncier. Jazz also frequently uses improvisation. Many of the best jazz songs were practically conceived on the spot by the best jazz artists of their day. The improvisation and lack of structure tend to make jazz more intuitive than a lot of other styles of music and less formulaic. The lack of formula helps to make people feel as if they have no idea what to expect, which tends to completely change the listening experience of the jazz fan.

Many musical instruments are associated with jazz. The saxophone is probably the most prominent. Saxophones more or less developed right alongside jazz, so it makes sense that they would be the instruments prominently associated with jazz. Saxophones are able to create the sounds that people associate with jazz music strongly. It is easier to do syncopation on a woodwind instrument like a saxophone or a clarinet than it is to do this sort of style on many of the stringed instruments that tend to be associated with classical musical performances. However, people use keyboards a lot in jazz as well, and it is a musical style than can be wonderfully adapted to a wide range of different musical instruments.

Jazz often tends to focus on the melody of the music much more than the rhythm. People will see drums used in jazz sometimes, but guitars and drums are more associated with rock music than jazz music. A lot of jazz music features solo performance from people playing trumpets and saxophones. Jazz music can sound romantic, energetic, dark and mysterious, and almost everything in between. It is a wonderfully diverse style of music.

It’s hard to get historians to agree on where the term jazz came from in the first place. In the mid and late nineteenth century, the slang term jasm was popular, and it means energy and pep. As such, many people think that the name jazz reflects the energy used to create it. At any rate, people have been calling jazz music jazz music since 1915 at least, which is when the word first appeared in the periodicals of the day. It attracts a lot of passionate debates over a hundred years after its creation.

If you are an inlove jazz lover, we would like to help you plan your amazing Valentine’s Day. Celebrate it with Live Jazz Music – February is the lovely month for jazz artists and you can choose from plenty of events, the food cooked by you with love for your girl is amazingly tasty especially when is served with the best Valentine gift for your lovely soulmate.

If you would like more information about jazz music just fill the form with your name and email.

We use cookies to ensure that we give you the best experience on our website. If you continue to use this site we will assume that you are happy with it.Ok